The choir Glas & the group Acoustic Sense have received praising reviews for both their live concerts and albums. On this new album “Reaching Out”, they are united for the first time in an unusual cooperation. The result has transformed into a whole new kind of music, that isn’t so easy either to describe or to draw comparisons to.
You will be drawn into an adventurous and wonderful musical universe, which at the same is both unfamiliar and familiar.
The album was recorded in 2013 and officially released in 2014, but now we have a newly remixed and remastered version that puts everything into the right perspective.

Recorded at The Village Recording by Thomas Vang 2013 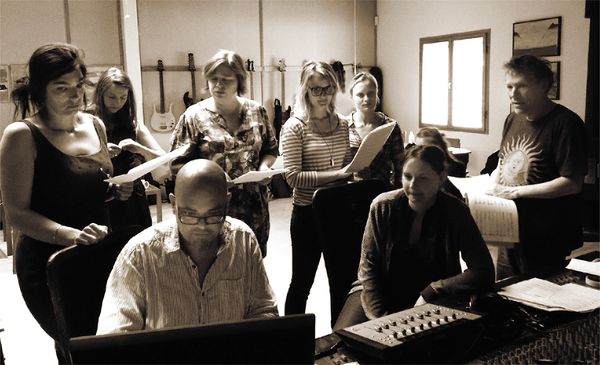 Stream on Apple Music Stream on Spotify Stream on Tidal Purchase on Bandcamp Purchase on Amazon
Share this
Visit website
0:00/???
BACK TO ALBUMS