This is Special Venture’s second album release and the music was recorded at the Danish Radio 1999-2000. The first four titles was recorded live in DR’s studio 4 and the remaining seven titles, was a studio-recording for a radio broadcast in year 2000. John Sund eventually cleared the rights with DR and the album, which is a dear latecomer, was released on Gateway Music in 2007.

“…the compositions contains such a rich variety of passages and breaks, that one is constantly taken by surprise. This is simply spirited fusion-music.”
Torben Holleufer/GAFFA 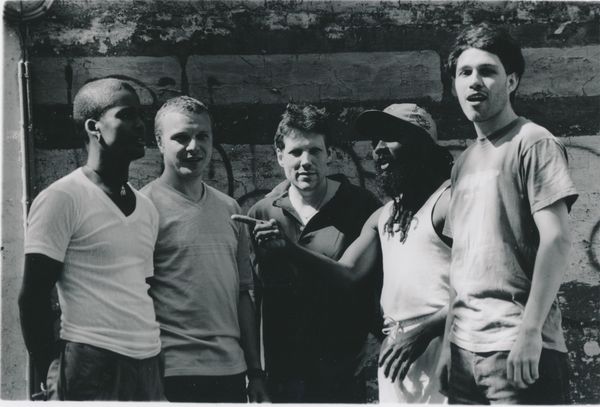 Stream on Apple Music Stream on Spotify Stream on Tidal Purchase on Bandcamp Purchase on Amazon Audio CD from Wayside Music US
Share this
Visit website
0:00/???
BACK TO ALBUMS